1,288,544 steps = 601.11 miles.  We were 39 miles from Phoenix Arizona. So:
We walked quickly down to Phoenix where some of us played a bit of golf while others relaxed in the sun and rested.  We then headed off across the Sonoran desert to the city of Hermosillo in Mexico, where due to the continuing heat we all brought ourselves spectacular sombreros to protect us from the scorching sun! Looking quite a sight we continued and now are 1083 miles form Mexico city.

2,103,696 steps = 996.07 miles.  Previously we were 205.44 miles from San Francisco. So we waltzed through San Francisco with unfortunately no time to stop and enjoy it's delights and on to Los Angeles where again we were unable to stop to enjoy all it has to offer.  We are now 39 miles from Phoenix Arizona where we are hoping to have time to play some golf on it's famous courses in the well advertised Phoenix sunshine.

1,549,695 steps = 733,76 miles.
We were 80.20 miles from Seattle. We breezed through Seattle early last week with some nostalgia for this being the birth place of Grunge and the band Nirvana.  We then walked on to Portland which everybody who likes a beer were very much looking forward to.  We are now 205.44 miles from San Francisco.

When we arrived at Wellington we had a glorious few hours on the beach while waiting for our ferry to cross the Tasman sea to South Island.  Much refreshed form time on the beach and putting our feet up on the ferry we walked quickly south to Christchurch where we caught a flight to Vancouver.  we have walked just over 67 miles south and are now 80.20 miles from Seattle.​ 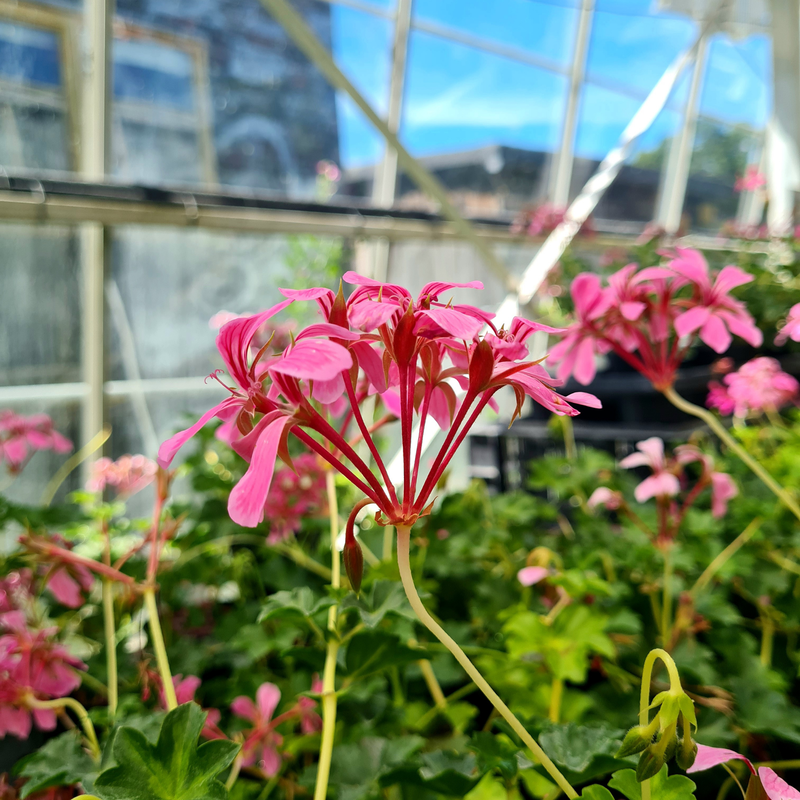 Despite the wild excitement of visiting Ivanhoe Library we manged a very early start and so were in good time arriving in Sydney to catch our flight to Auckland, New Zealand.  we then walked south 278.06 miles and are now 261.06 miles from Wellington.  we are all hoping to get a little R & R in Wellington before catching the boat from North to South Island as we have heard that there are some wonderful beaches.

This works out at 722.41 miles which means we are still 1,446.89 miles from Sydney.
We have been slightly slowed down on this leg of the trip due to the fact we are travelling through old Gold rush country and people have been diverted by the temptation of finding more.  Many hours have been lost with people fruitlessly searching for that big find that makes their fortune. Especially when we passed through the old mining town of Norseman.

This works out as 1,664.93 miles!  We were 634.85 miles from Hanoi at the end of last week.
We remained dressed as travelling Buddhist monks during our walk through the northern tips of both Thailand and then Laos. When we arrived in Hanoi we changed back to ordinary dress.  We then walked down south 914.66 miles to Hoi Chi Minh City following the route of the Reunification express and only going at a slightly slower pace than this, given how slowly it goes comically named train!
From Ho Chi Minh City we flew to Singapore where we then caught a ferry to Jakarta.  This gave us a chance to rest our weary legs and sore feet.  From Jakarta we flew to Perth and our now walking towards Sydney which we are a daunting 2,169.36 miles from

Arriving at Kathmandu we all took a walk down freak Street (Named referring to the hippie trail of the 60’s) and all got decked out in some really far out clothing!

​When we arrived at Dhaka it was night and we passed silently through the sleeping city.
Week 5:

We have now walked through Delhi and were cheered by huge crowds of adoring fans who threw flowers.  We are now 264.04 miles from Kathmandu.

We walked an even BIGGER 3,716,314 steps which has taken us from Paris to Rome to Istanbul to Baghdad and were nearly at Tehran!

We walked a HUGE 1,435,895 steps which has taken us from the Aldingbourne Country Centre, to London, to Paris and on way to Rome! See below where we have passed: